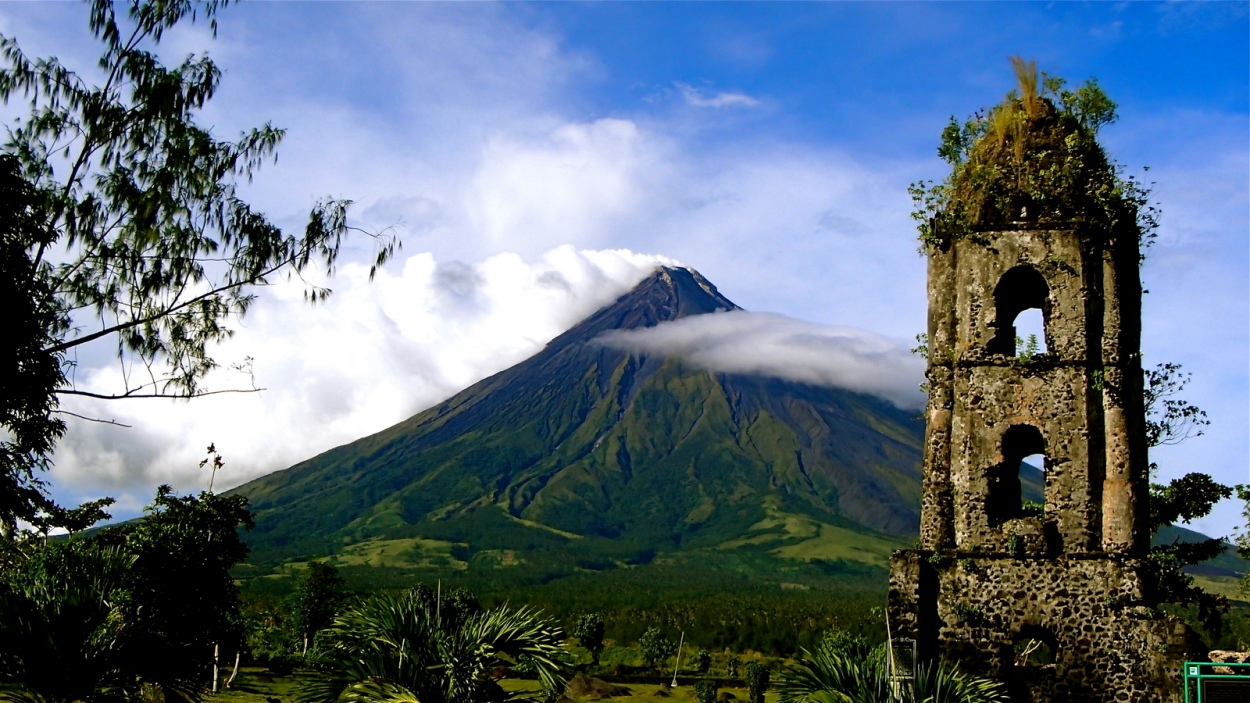 Mayon Volcano (Central Bikol: Bulkan Mayon, Tagalog: Bulkang Mayon), also known as Mount Mayon, is an active stratovolcano in the Philippine province of Albay, on the island of Luzon in the Philippines. Renowned as the “perfect cone” because of its almost symmetric conical shape, the volcano and its surrounding landscape was declared a national park on July 20, 1938, the first in the country. It was reclassified a Natural Park and renamed Mayon Volcano Natural Park in the year 2000.

Mayon is a classic stratovolcano (composite) type of volcano with a small central summit crater. The cone is considered the world’s most perfectly formed volcano for its symmetry, which was formed through layers of pyroclastic surges and lava flows from past eruptions and erosion. The upper slopes of the basaltic-andesitic volcano are steep, averaging 35–40 degrees.

Like other volcanoes located around the Pacific Ocean, Mayon is a part of the Pacific Ring of Fire. It is located on the eastern side of Luzon, near the Philippine Trench which is the convergent boundary where the Philippine Sea Plate is driven under the Philippine Mobile Belt. When a continental plate or belt of continental fragments meets an oceanic plate, the lighter and thicker continental material overrides the thinner and heavier oceanic plate, forcing it down into the Earth’s mantle and melting it. Magma may be forced through weaknesses in the continental crust caused by the subduction of the tectonic plates. One such exit point is Mayon. 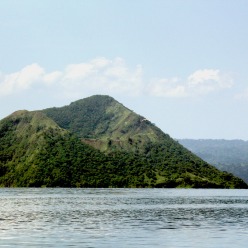 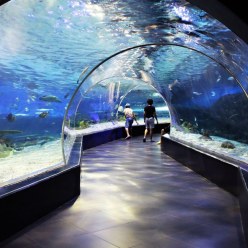 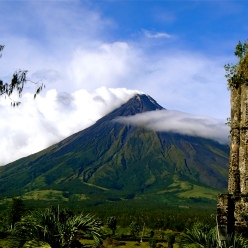 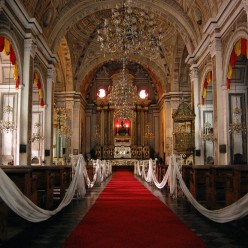 A unique flower base for you! 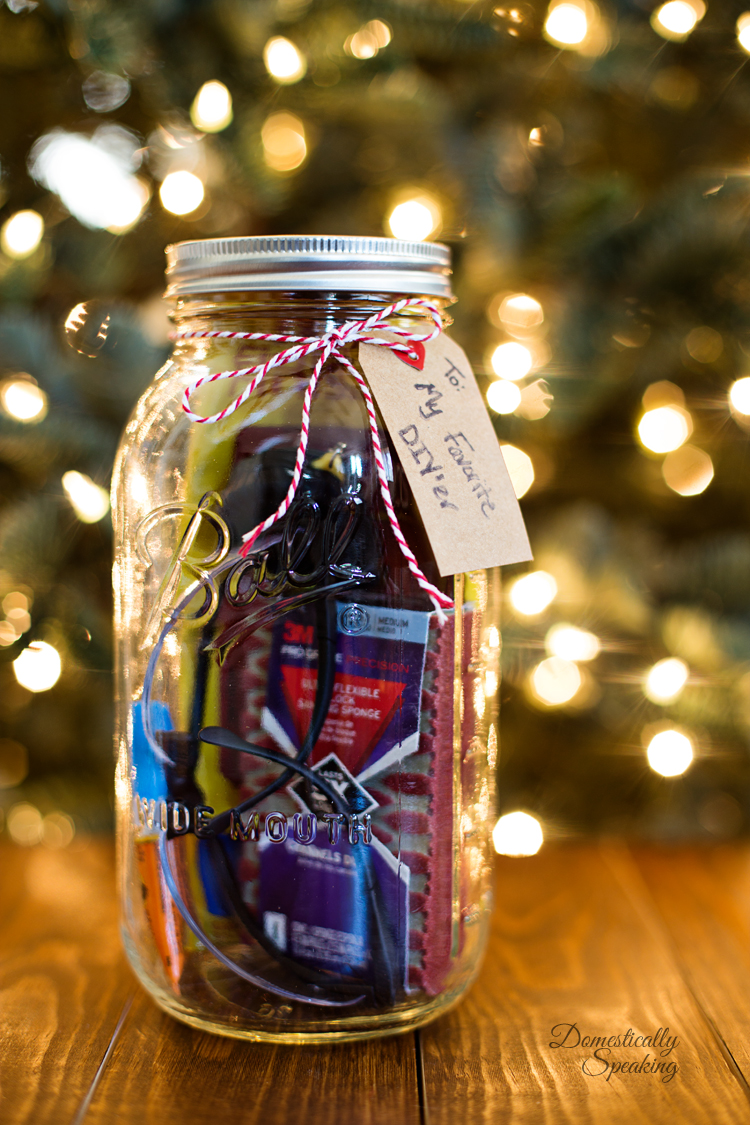 Are you on the last-minute-surprise idea?